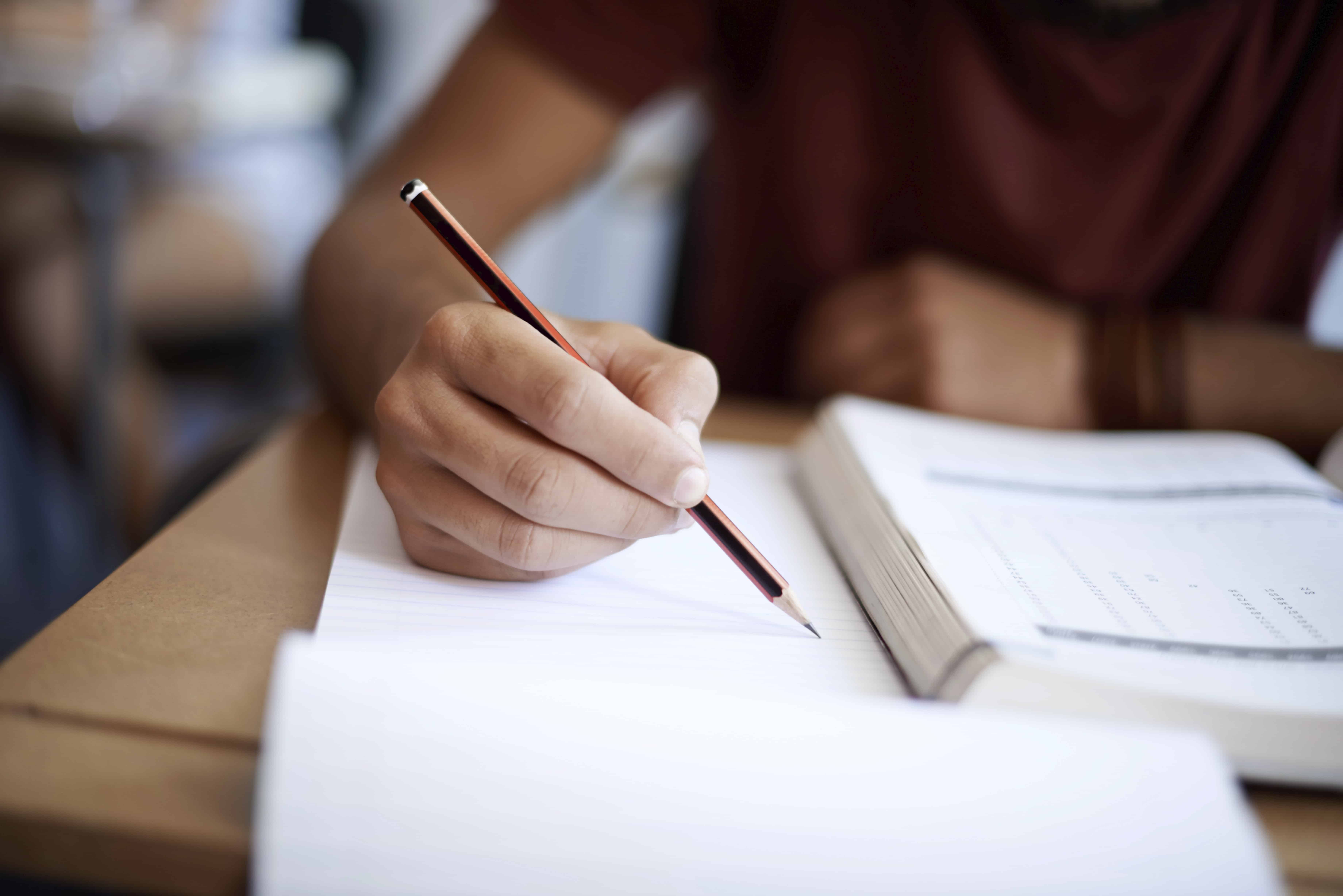 Is there a chance that Illinois high schools will soon change back to using the ACT instead of the SAT?
The Chicago Tribune reported that on October 18th the Illinois State Board of Education (ISBE) unanimously set a minimum SAT proficiency score of 540 in the math portion and in the reading and writing section. In contrast, SAT says that students who score 480 in reading and writing and 530 in math are considered college-ready. ISBE says that the state is now using the SAT to take on a new role in gauging the performance of schools, requiring levels of performance by students and cutoff scores for determining proficiency and passing rates for schools.
Educators are now confused as to how to deal with the difference between the state’s proficiency score and the SAT’s college-ready scores. Using the 540 score, over 60 percent of juniors who took the first-time statewide SAT at school last spring did not pass the new state standard. Using the SAT college-ready scores, up to 85 percent of juniors are ready for college.
Many parents and students were already frustrated in recent years when Illinois high schools switched from offering the ACT to high school juniors each Spring, to offering the SAT instead, without much notice or explanation of the change from the state. This required a change in test prep, plus the ACT alone was not used for determining whether students were proficient by Illinois standards.
While many teachers, parents and students feel that one test cannot determine college readiness, they are asking why these changes occurred and without explanation. The answer is that the state was cited by the U.S. Department of Education for using different versions of tests in 2015 and 2016 and risked losing federal funds unless it resolved to set standards and test for proficiency in high schools using a uniform test. When the state sent out a bid request for testing resources, the SAT won out over ACT.
According to ISBE, the SAT will be given to juniors in Spring 2018, then the state will pursue a new contract covering July 2018 to June 2024, that would include a college entrance exam, to be used in addition to high school assessments in 9th and 10th grades. It is unclear right now if the contract bid will be extended to ACT, as well as, SAT.
CFAST is monitoring this issue and will keep our clients informed. Please feel free to with questions and attend our free seminars for more information.
Posted in Uncategorized

Want to learn more? Read our eBook about the Five Most Common Mistakes Parents Make When Paying for College… And How to Avoid Them!

Request eBook
We use cookies to ensure that we give you the best experience on our website. If you continue to use this site we will assume that you are happy with it.OkPrivacy policy